IQE's pedigree dates back to 1988 when its first MOCVD based manufacturing operation was established in Cardiff, Wales, under the name of Epitaxial Products International (EPI).

Between 1988 and 1998, the Cardiff-based operation underwent steady growth, primarily servicing the optical communications markets with its broad range of photonic products and versatile business model. EPI’s photonic products were used by a wide range of customers to produce light emitters and detectors such as LEDs, lasers and photodetectors. In 1999, the Cardiff MOCVD operation was complemented by the addition of an established North American facility based in Bethlehem, Pennsylvania, to form the world's leading epiwafer group offering the widest range of compound semiconductor wafer products. The US operation focused on radio frequency (RF) components for the growing mobile communications markets which complemented the range of optical telecommunications products produced by the Cardiff operation. Shortly after the Cardiff and Bethlehem operations joined forces, the newly formed IQE Group underwent an IPO and raised capital for an ambitious expansion programme. Following this IPO in 1999, the Group added an established, UK-based substrate manufacturer named Wafer Technology to its portfolio, and also formed a separate facility in Cardiff to concentrate on silicon-based epitaxial services (IQE Silicon).

In 2006 the Group's strategy to firmly establish a truly global manufacturing presence was strengthened when two further manufacturing operations joined the Group; the first in the US and the second in Singapore, Asia. The Group added significant new intellectual property to its portfolio in 2009 with the acquisition of NanoGan Ltd., a spin-out of Bath University. This was followed in 2010 with the acquisition of Galaxy Semiconductors based in Spokane, Washington, which significantly extended the group's infrared product offering of GaSb and InSb materials by facilitating access to US markets. 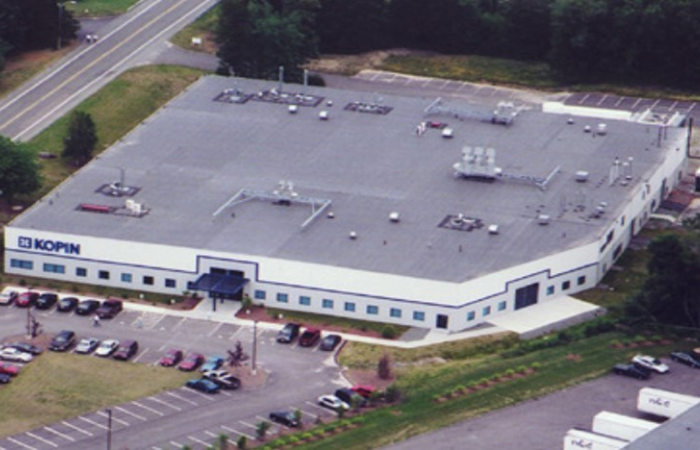 In 2014, the Group announced a consolidation move through the formation of a joint venture in Singapore which saw the transfer of assets to a new innovation centre (Compound Semiconductor Development Centre - CSDC) providing IQE with access to world class technology and IP in new and emerging technologies that will continue to benefit the Group in the years and decades ahead.

IQE announced a joint venture with Cardiff University in 2015 to lead the development and commercialisation of Compound Semiconductor ("CS") technologies in Europe. The establishment of this JV was a key milestone towards the creation of a European CS cluster centred in Wales, which is increasingly seen as a strategic enabler for the UK and European electronics industries.

IQE announced the creation of a new state-of-the-art mega foundry in Newport, Wales, in September 2017, capitalising on over 30 years of compound semiconductor experience. Since taking on the lease of the 30,000m2 building as an empty shell, IQE has completed the first phase of construction of cleanrooms and services and the first product was shipped from the facility in 2018. When fully occupied, the Newport facility will have the capacity to house up to 100 high-volume production tools, with a focus on addressing demand in the 3D sensing market which is forecast for exceptional growth. A further consolidation during 2018 was the relocation of research and development activities from Bath, UK to our facility in Cardiff, Wales, UK.